Through the Lens: Trapped

Abortion may be legal in America, but conservative legislatures have been working for years to pass laws that restrict women’s access to it. Hundreds of those laws have been enacted this decade, and they’ve forced many abortion clinics to close their doors. In a new documentary, filmmaker Dawn Porter tells the stories of clinic workers and lawyers fighting the restrictions designed to regulate abortion out of existence. Porter’s film is called Trapped, and she joins us Tuesday to talk about it.

Join us for a free screening of Dawn Porter’s documentary film Trapped on Wednesday, May 11 at 7:00 p.m., at the Rose Wagner Performing Arts Center [ map]. DougFabriziowill host a post-film Q&A with Dr. Willie Porter, who appears in Trapped. It’s all part of our Through the Lens series in partnership with Utah Film Center. RSVP on Facebook.  MORE  DETAILS

Dawn Porter has produced, directed, and written numerous films, including Gideon’s Army, Spies of Mississippi, and Rise: The Promise of My Brother’s Keeper. Her latest film, Trapped, premiered at the 2016 Sundance Film Festival where it received the U.S. Documentary Special Jury Award for Social Impact Filmmaking. 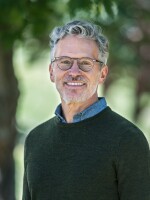 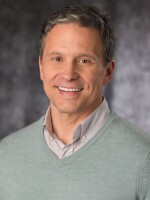