The U.S. Olympic Committee could decide this week which Mountain West city could host the 2030 Winter Games. But both cities have a complicated history when it comes to the Olympics.

Complicated – as in one of the cities was accused of under the table payments to members of the International Olympic Committee.

We’ll get to that in a bit. But first, let’s go to Denver. One promotional video from the 1970s hailed the area as “a land of Olympian proportions.”

The Mile High City was tapped to host the winter games in 1976.

Dick Lamm was a state lawmaker at the time and supported his city’s bid – at first.

“Reality hit us all in the head,” Lamm said. Reality meaning the price tag – one that kept going up. 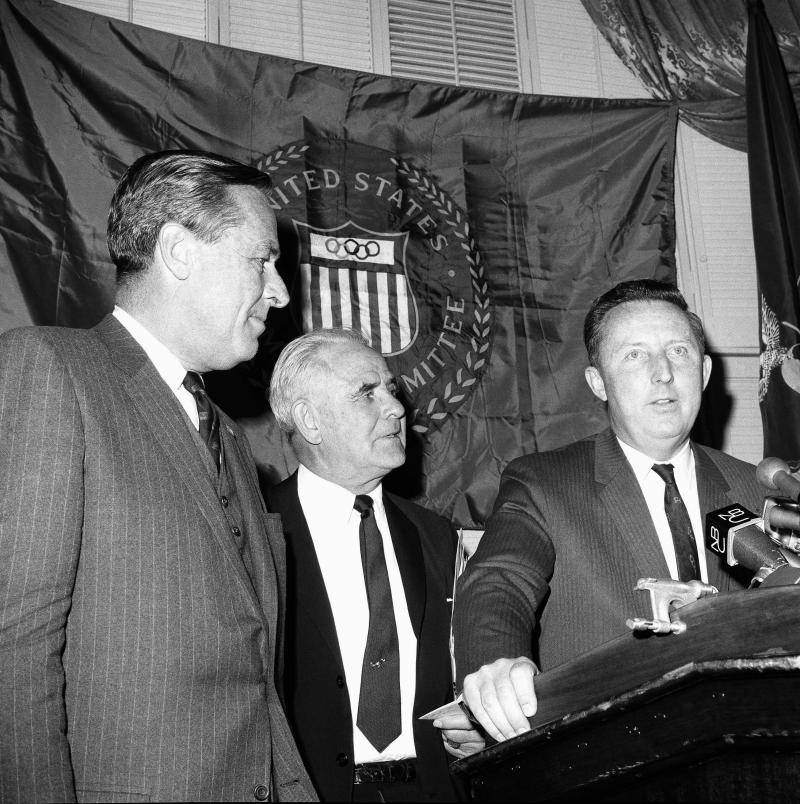 “When the Rocky Mountain News – a local, really first-rate newspaper – started looking into this, every two weeks the numbers would change,” he said.

In addition to that, Lamm also realized that some of the sites chosen for the games didn’t even get snow every year.

“It was really one item after another that slowly ate away at the support of the Olympics.”

So, he got together with some friends and formed a group to stop them. They put together a ballot initiative to ban the use of public money for the Games.

“We had enough intelligence agencies out there that were feeding us information that we sort of knew we were going to win,” Lamm said.

And they did – making Denver the only city in the world to be awarded the Olympic games and to give them back. Lamm was ecstatic. He said on election night an excited supporter lifted him onto his shoulders.

“My head touched the ceiling and he said, ‘Ladies and gentlemen, the next governor of Colorado.’”

Jump ahead to today and Rob Cohen is pushing to host again. Still, he says turning down the Olympics in ‘76 was a good choice for that time.

“The people of Colorado got many issues right around the Olympic Games,” Cohen said.

For example, he says the games were expensive and host cities shouldn’t have to worry about going into significant debt or rely on taxpayer money to pay for them.

He says Denver’s current bid does neither. As to whether the IOC has forgiven Denver for backing out of the games four decades ago, he thinks they have – mostly.

“Somebody said it to me very well that Denver has a black eye, but all black eyes fade,” Cohen said. 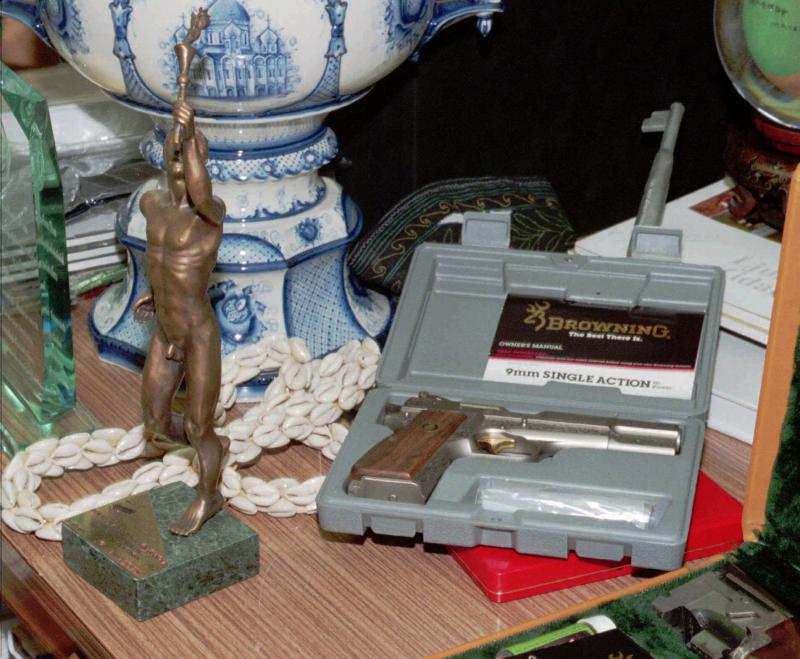 And speaking of black eyes, the other Mountain West city in the running for 2030 has one of its own.

When Salt Lake City landed the 2002 Olympics it started off well, with people celebrating on the steps of city hall.

“The place just absolutely erupted,” said Howard Berkes, a longtime correspondent for NPR who’s lived in Salt Lake City for decades. “There were thousands of people there watching and listening and cheering.”

However, Berkes says that Olympic fever soon came crashing down. In 1998, a letter was leaked to Chris Vanocur, a local TV reporter, who held it up on camera, saying, “This is a letter the Salt Lake Olympic folks probably didn’t want us to get.”

Essentially the letter showed that the Salt Lake hosting committee had been paying the college tuition for the daughter of an IOC member.

Berkes says that was only the beginning of what the media uncovered. He lists off other perks Salt Lake’s hosting committee offered IOC members, like paying for apartments, travel expenses, land deals, free skis and surgeries.

These revelations led to congressional hearings, criminal charges and the resignations and expulsions of a number of IOC members.

“Nobody wanted to be affiliated with the Olympics because of the dark cloud hanging over the situation at that point in time,” said Fraser Bullock, one of the people brought in to upright the ailing games.

Mitt Romney was heading his investment company, Bain Capital, at the time and tapped Bullock to help fix Salt Lake’s reputation and save the bid.

“We closed the budget gap, we showed that we were going to do the right thing in every case and an excitement began to build,” he said.

He says approval rating went through the roof and Salt Lake hosted what was widely considered a successful Winter Olympics. 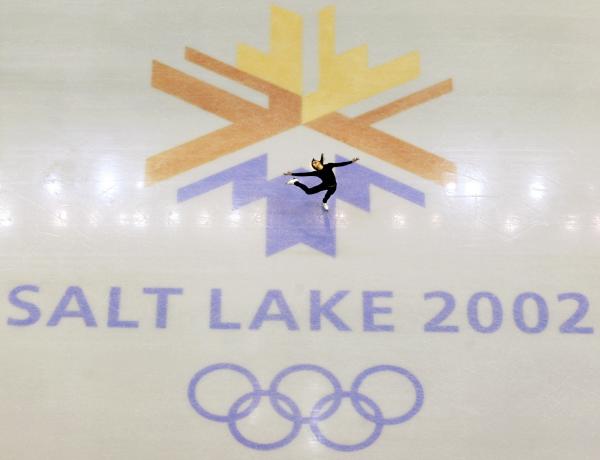 Bullock wants to repeat that success in 2030 – also with a privately-financed bid.

Along with Denver though, Salt Lake is one of a shrinking number of cities worldwide willing to take on the games. Calgary and Toronto in Canada, Inssbruck, Austria, Boston and Rome have halted or reconsidered bidding for the Olympics in the first place because of the costs tied to staging the international event.

Regardless of which Mountain West destination the U.S. Olympic Committee chooses this week, it’ll still need international approval to host in 2030.

This story was produced by the Mountain West News Bureau, a collaboration between Wyoming Public Media, Boise State Public Radio in Idaho, KUER in Salt Lake City and KRCC and KUNC in Colorado.

There are many positives and very few negatives to a possible Winter Olympic bid for the 2026 games.