In September 2003, U.S. Army Specialist Alyssa Peterson died by suicide in Tal Afar, Iraq. She had only been on deployment three months, and it took time before her brother Mitch was ready to look into her death. Now he says he owes it to her.

If you or someone you know is in crisis, contact: 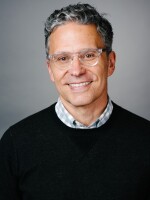